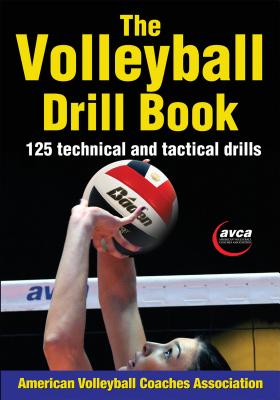 With drills covering every facet of the sport, The Volleyball Drill Book is the most comprehensive resource for today’s players and coaches. Inside you’ll find the game’s most effective drills for these and many other aspects of the game:

Whether you wish to develop new skills or fine-tune your game, rely on the drills that have produced the sport’s top players and most dominating teams. The Volleyball Drill Book is the one and only drill book you’ll ever need.

The mission of the American Volleyball Coaches Association (AVCA) is to advance the sport of volleyball and its coaches.  The vision of the AVCA is for volleyball to become a mainstream sport in America and for the AVCA to be the epicenter for leadership, advocacy and professional development.

The AVCA was incorporated as a private nonprofit educational corporation in 1981. The AVCA currently has over 5,600 members in all 50 states and the District of Columbia as well as in 30 countries.  Eighty percent of college coaches are members of the AVCA, and membership at the high school and club ranks has doubled since 2006.  The AVCA provides a professional network for those individuals and companies dedicated to enhancing and promoting the sport. Members include collegiate, high school, club, youth and Olympic coaches, as well as volleyball club directors. The AVCA provides education to volleyball coaches, recognition of elite players and coaches, promotion of volleyball competitions throughout the world, and networking opportunities for volleyball products and services providers.

Teri Clemens was inducted into the AVCA Hall of Fame in 2004. In 14 years of coaching at Washington University, she compiled an impressive overall record of 529-77 and holds the NCAA DIII record for a career winning percentage of .873. Clemens led the Bears to seven national championships, including an unprecedented six consecutive titles from 1991 to 1996. Recognized as the Tachikara/AVCA DIII Coach of the Year in 1991, 1994, and 1996, Clemens is now a highly sought-after and nationally recognized motivational speaker and clinician. She has received the USA Volleyball All-Time Great Award and is also the author of Get With It, Girls! Life Is Competition.

Jenny McDowell is the head coach at Emory University. With a career record of 480-122 and a winning percentage of .800 that ranks fourth all time among DIII coaches, McDowell led Emory to a national championship in 2008 and a second-place finish in 2010. She was named the AVCA National Coach of the Year in 2008 and the AVCA Regional Coach of the Year in 2004, 2005, and 2008. Before assuming her position with Emory, McDowell was an assistant coach at the University of Georgia, where she helped lead the Bulldogs to a 128-41 record and eight NCAA Tournament appearances. The first and only Georgia volleyball player to have her number retired, McDowell started the Emory Volleyball Camps, which host more than 1,200 campers each summer.

“In The Volleyball Drill Book, the authors have pulled together the drills and insights that have made their teams some of the best in the game. It's my pleasure to recommend this book.”

"The Volleyball Drill Book offers time-tested training methods and helps coaches maximize their minutes in the practice gym. It's a must-have in every coach's library."

“The AVCA wanted to create a book of drills that would give volleyball coaches all the tools and directions they need to run dynamic and engaging practices. Teri Clemens and Jennifer McDowell have crafted just such a book. The Volleyball Drill Book will make you a better coach!”

“The Volleyball Drill Book is a well-crafted book by two of volleyball’s all-time great coaches. If you want to land the formula for success of championship programs, this book is a great place to start.” 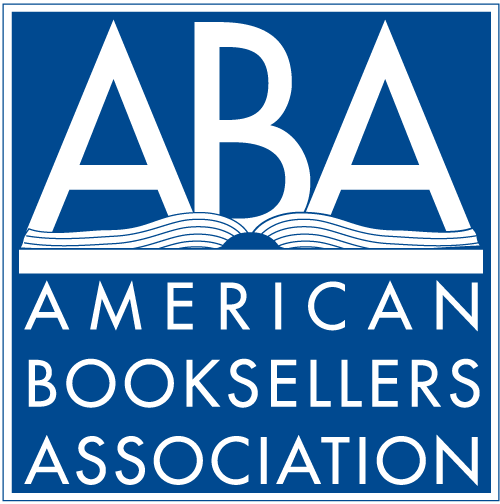